Dog Lovers Show is back in town! 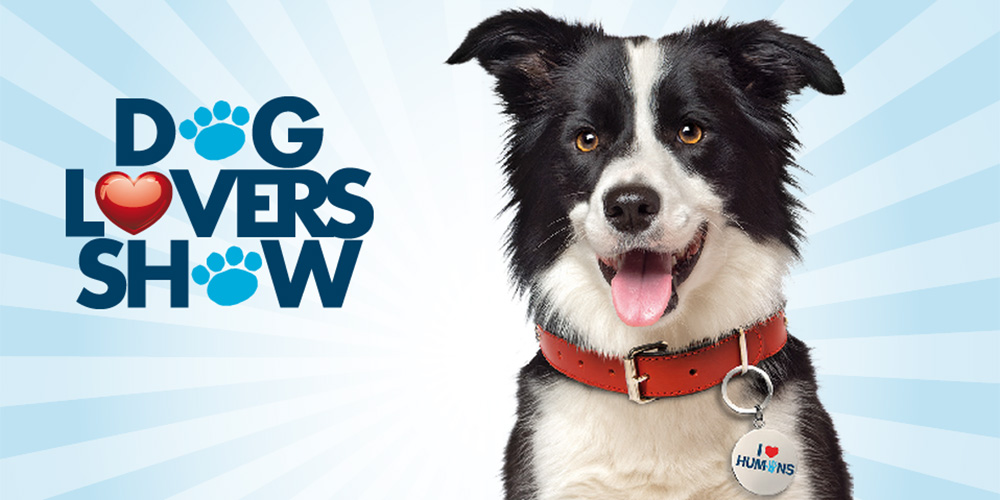 Yep, that’s right! Dog Lovers Show is back again for its 4th year in a row and we are going to be there again!

What is the Dog Lovers Show? Well just imagine the Home Show or Flower and Garden Show only it is all just stuff for dogs! We are talking foods, treats, lots of toys, collars, beds, photography, more toys, shelters, breed show case, couture, grooming stuff, you name it, oh and did I mention toys and everything and anything related to dogs and Melbourne seems to be the state where most dog lovers live!

So how do I come into this? Well last year, Point Cook Dog Training was approached to sponsor the Ask-A-Trainer stand so we could not only spread the word about force free training, but also demonstrate it with live puppies and live dogs. I say live because in the previous years, there were other organisations that did classes but with ‘pretend’ puppies and the adult dog classes were run by a company that still believed you needed to dominate your dog and to be the alpha!

Now you all know that there is no need for that, and so we took on that role and blew the crowds away. Not only were the puppies, dogs and owners having a blast of a time, but the audience smiled, they could see what we did was fun, it was positive and it encouraged learning, so much so that even children were doing the demonstrations. In between demo time, we answered hundred of questions from so many people and it was all hands on deck with all of the helpers on the stand including Marianne from Mutts, Kristel, Jess from Swan Street puppy classes, Aimee from A+ Dog Training in Geelong and even Lisa and Anthony who many of you have met.

So this year I am doing it all again only I will be part of an even bigger group, the Pet Professional Guild Australia. This brilliant organisation promotes only force free training and every member aligned with it abides by this code of ethics. There are members not only all over Australia but also all around the world and the Pet Professional Guild in America is by far the biggest. We are privileged to have been given the role of representing this guild here in Australia and are taking the opportunity to launch and voice our presence in this wonderful show.

On the stand there will be many Victorian members as well as some from New South Wales and we will be there to answer all those questions again, with advice on not only training but also behavioural problems.

I will be taking the classes again and on the Saturday and Sunday, hand picked puppy and dog owners will be coming in to show Melbourne how we train dogs! So before the show even starts, I would like to send a huge thank you to all those that have accepted the invitation to come; we could not do it without you or your amazing dogs!

If you plan to make a day of it and decide to come to the show, don’t forget to come upstairs to say hello at the Ask-A-Trainer stand. If we are busy doing demonstrations or talking to people, just shoot us a wave!

So if you are after some info on the Dog Lovers Show in Melbourne, here is it.

Where: Royal Exhibition Buildings in Carlton

Not many sleeps to go now! Hope to see you there!